Karen Hawkins (she/her/hers) is the Founder and Rebelle in Chief of Rebellious Magazine and Co-Publisher / Co-Editor in Chief of the Chicago Reader.

She is the co-host of two podcasts: Of Course I’m Not OK (with Katie Morell), about creativity and mental health; and Feminist Erotica (with Princess McDowell and formerly Jera Brown), the name of which is pretty self-explanatory.

She is a frequent and enthusiastic speaker about community journalism, entrepreneurship, employee-centered leadership, DEI, LGBTQ+ issues, feminism, and cats.

Hawkins is an award-winning reporter and editor whose journalism background includes positions with The Associated Press, the Windy City Times, the Milwaukee Journal Sentinel and the Palm Beach Post. She is the former director of communications for the Illinois Department of Children and Family Services.

She wants to thank her former boss for naming the online magazine she’s always wanted to start when he called her “Rebellious” for taking too many weekends off. When she isn’t instigating a media Rebellion, she’s thanking her lucky starlets she gets to do whatever she wants on weekends.

Sometimes, she talks to reporters and stuff. 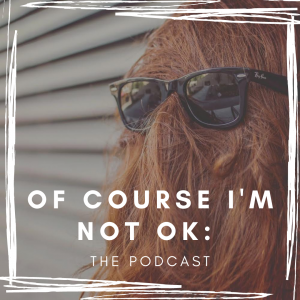 Of Course I’m Not OK: The Podcast

Co-created with the luminous Katie Morell. We talk about mental health, creativity and what we’re doing to stay sane (ish) in a year that makes less sense the more time that goes by. Listen wherever you find your favorite podcasts, including Spotify, Apple Podcasts and Anchor. 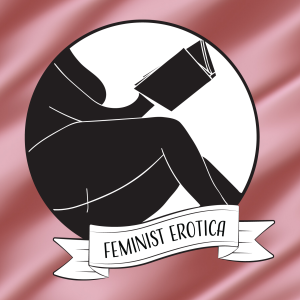